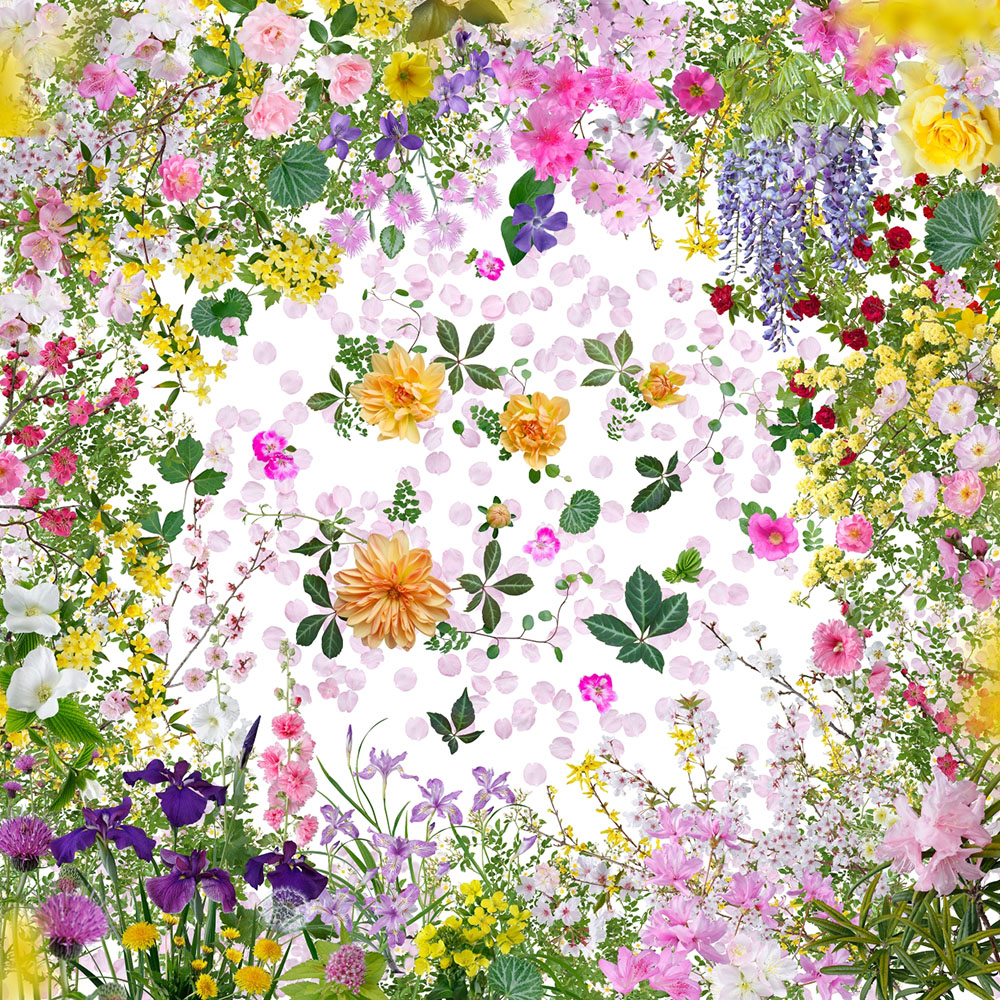 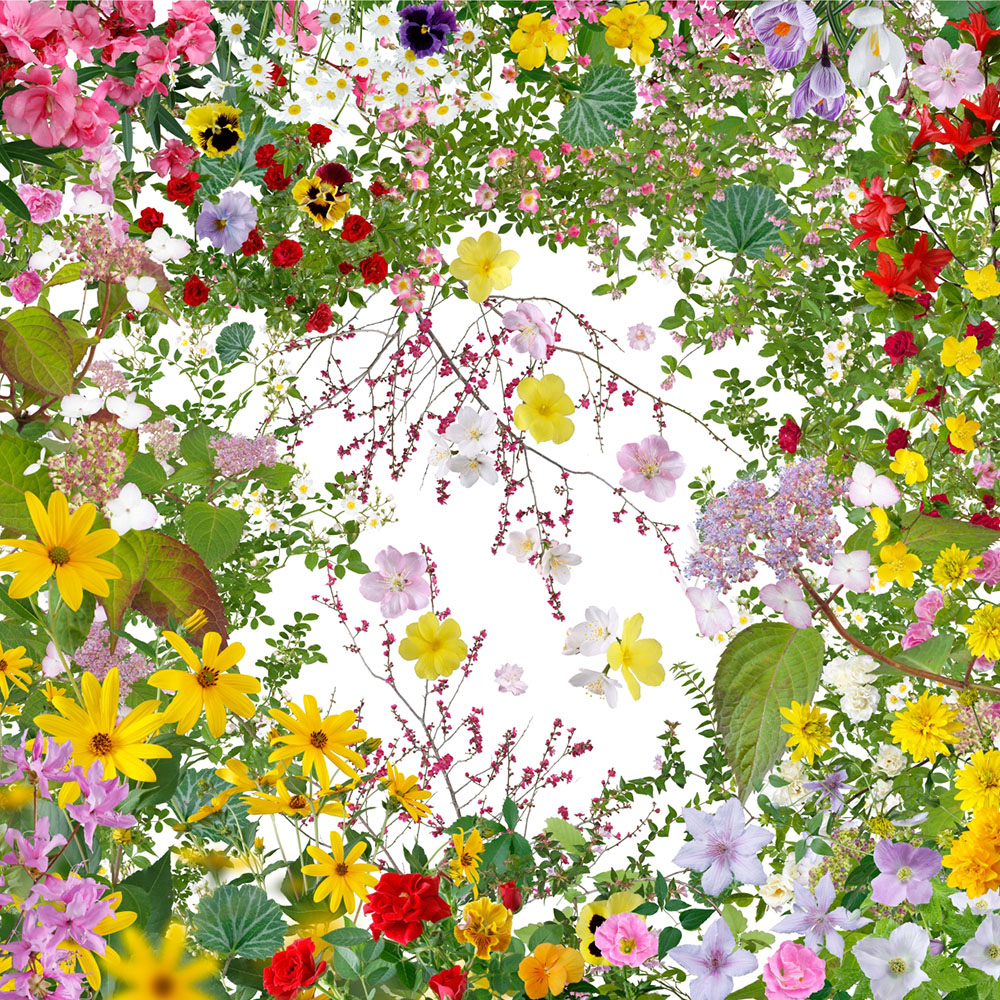 Katsuhiro Noguchi of Japan won the Grand Prize for his vibrantly colourfull ‘Fukushima Flowers’ at the Nikon Photo Contest 2014-2015.

Katsuhiro takes great pride in Fukushima being the land of beautiful flowers and hopes to spread joy among his people with his photos of flowers.

He explains, "The Great East Japan Earthquake and subsequent nuclear accidents significantly impacted our quiet life, and as a resident of Fukushima, my future was also heavily shrouded in uncertainty." But the blossoming of these flowers against all odds gave him a sense of compassion and serene strength."In the beginning, I immersed myself in taking pictures of flowers to avoid the harsh reality left by the earthquake. However, at some point I began to feel peaceful when photographing flowers," says the winner of the Grand Prize at NPC 2014-2015.