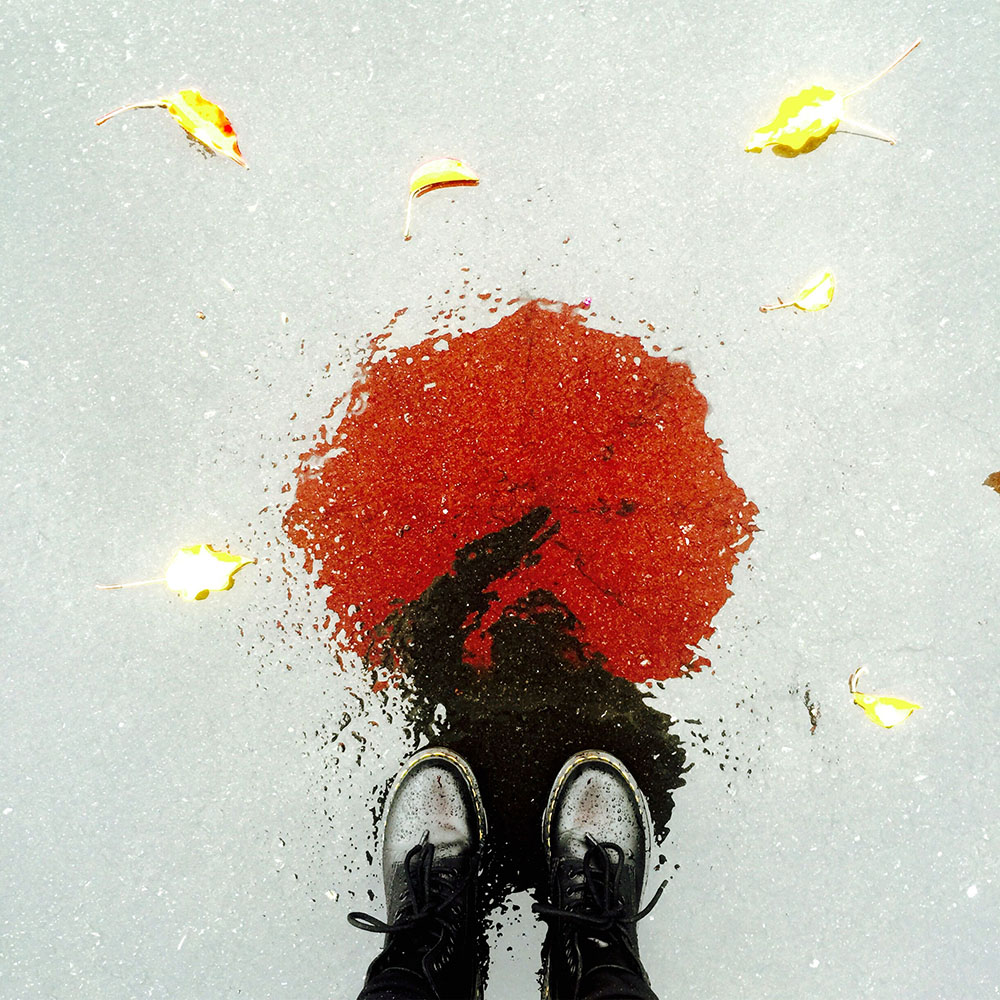 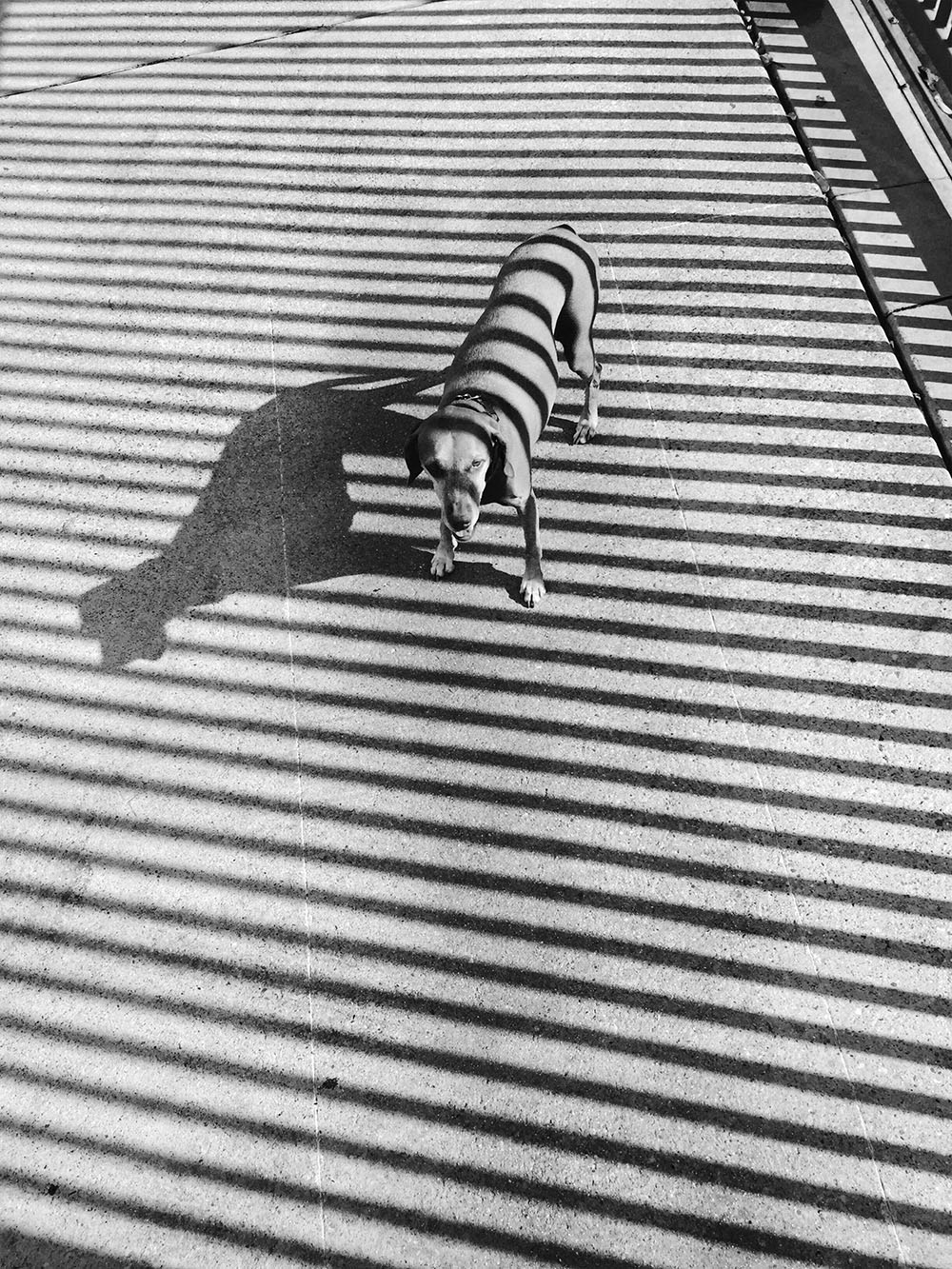 Through the most unique campaign, Apple endeavors to prove the quality of the iPhone 6 camera by turning the world into a global gallery showcasing photos on billboards, taken by 162 owners of the phone the world over.

This innovative and revolutionary campaign idea got Apple and TBWA the Grand Prix at Cannes. The concept involved 10000+ installations in 25 countries and 73 cities. This Outdoor campaign served its purpose well as it reached out to a huge spectrum of people across the world.