The Fight Against Legalised Thievery of Original Ideas 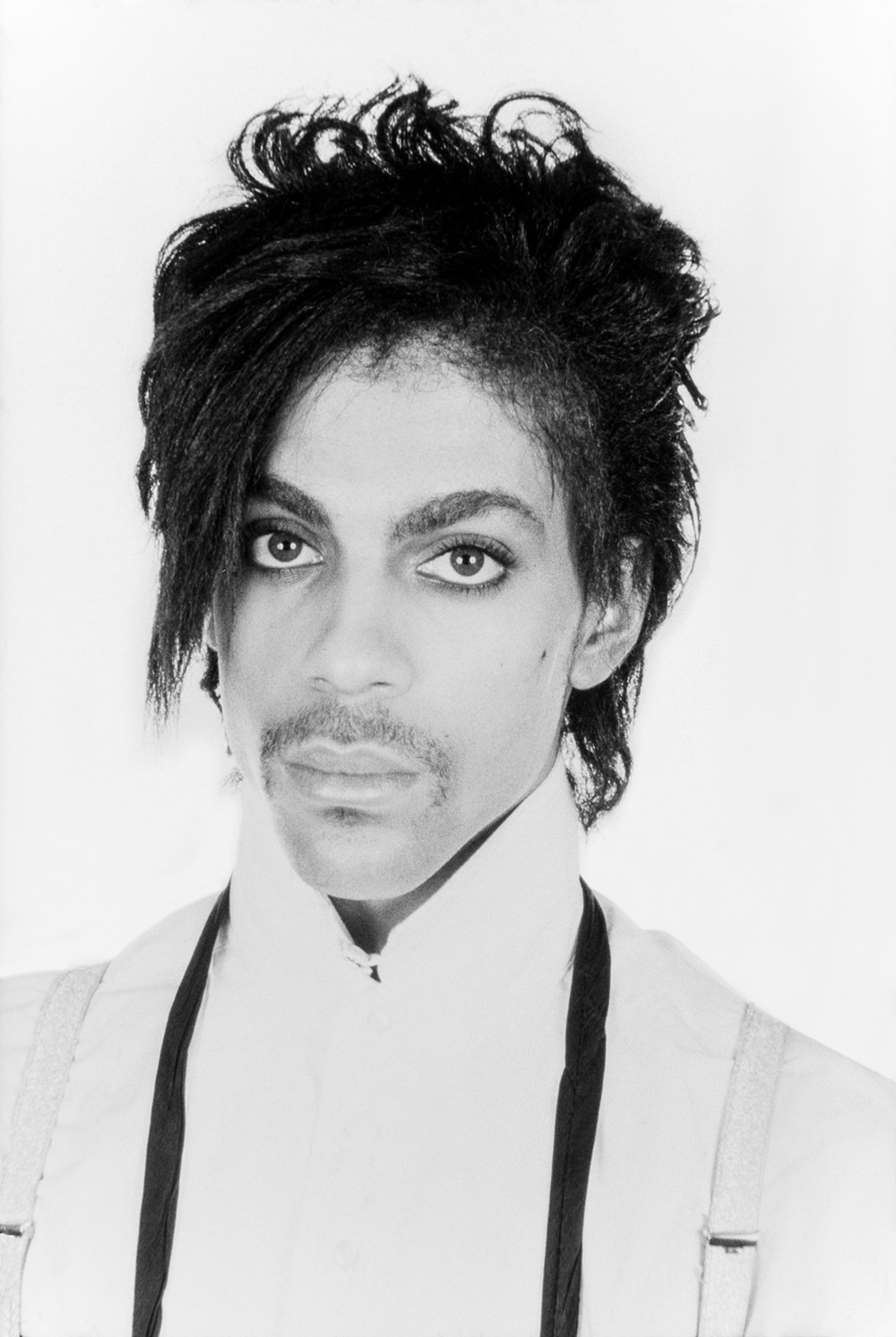 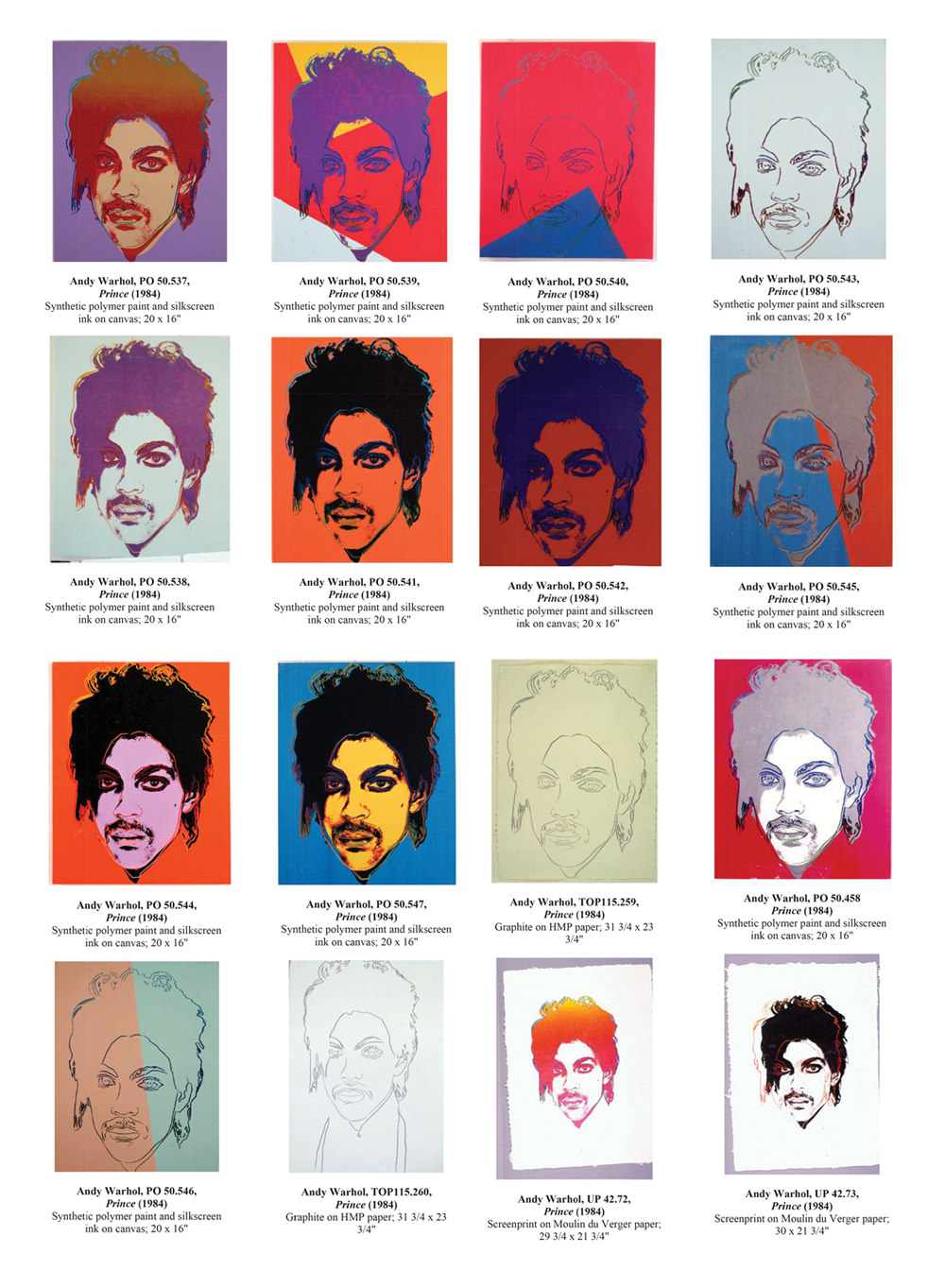 Renowned photographer Lynn Goldsmith shot a beautiful photograph of iconic singer, Prince in 1981. That photograph was then made into many Andy Warhol art pieces a few years later, of which she had no idea about until after Prince's death in 2016.

Now, one of the richest art organisations in the world, the Warhol Foundation, which had acquired the rights for Andy Warhol art has sued her first to legalize their infringement. Lynn Goldsmith has been fighting a legal battle with the Warhol Foundation and the judgement given on July 1st 2019 has denied her justice and left her financially drained.

Lynn Goldsmith will appeal again, but this time let her not do it alone. She is fighting on behalf of every visual artist and photographer because the recent judgement means all of us are now at risk of losing the right to our original work, especially when we do not have enough funds to fight a legal battle with laws that define “transformative” work too vaguely. There are hundreds of thousands of photographers around the world and even a 10$ contribution from each of us could pull her out of debt and help her win the expensive legal war she has been waging on behalf of us.

Help her by funding her fight at https://www.gofundme.com/warholvsgoldsmith and by sharing this news. We, as photographers and visual artists, need to stand together to fight for our work and our original ideas to send a message to the wealthy organisations and individuals that we will never give up on our copyrights.