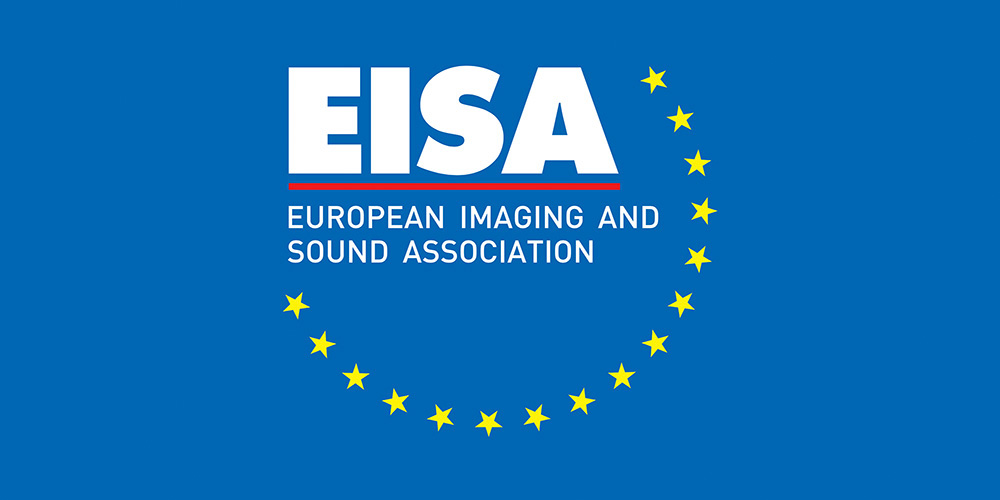 It all started in 1982 when five European Editor-in-chiefs from five photo magazines got together to select 'The European Camera of the Year'. They could not have imagined then, that the European Imaging and Sound association would emerge in 1989, a stronger and formal force, following their initiative. Today, EISA is a singular association of nearly 50 special interest magazines from 22 European countries. While most awards around the Globe are usually presented in hindsight, The EISA awards are refreshingly current and deal with today's technology.

The DXO One was awarded the title 'European Photo Innovation 2015-16'. The DXO one uses revolutionary technology to improve image quality and detail when coupled with an i-phone. Equipped with 20Mp sensor and a f/1.8 lens, its Super RAW format integrates data from four exposures to capture optimum detail, tones, colour and contrast. When files are processed in DXO Connect software on a computer, the quality of mobile photography ascends to never before seen standards.